Ebola is what scientists call a haemorraghic fever - it operates by making its victims bleed from almost anywhere on their body. Usually, victims bleed to death from Ebola. 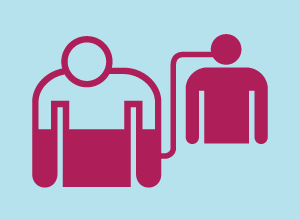 Ebola is highly contagious; being transmitted via contact with body fluids such as blood, saliva, semen or body discharges.
Ebola is NOT AIRBORNE! 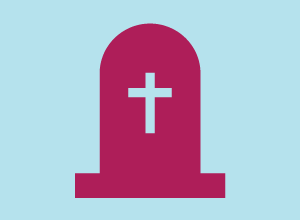 About 60-90% of people that catch Ebola will die from it. It's one of the deadliest diseases in the world, killing in a few weeks. 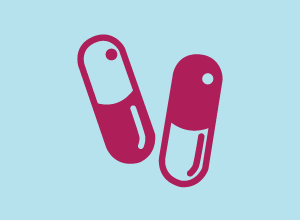 This is the sad part - Ebola has no known cure. But victims can be treated for symptoms and have been known to recover with intensive care.

Previous How Can One Get Ebola?